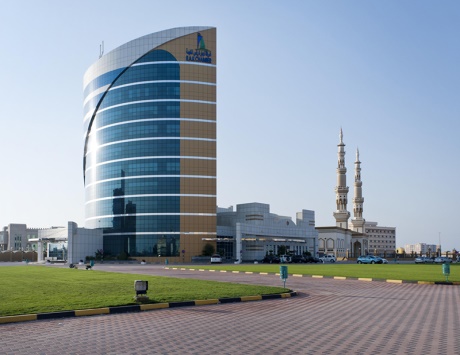 RAK Chamber of Commerce and Industry announced that the value of exports by the Chamber members during the first 9 months of 2018 was AED 6 billion.

she pointed that the privately-held facilities had the largest percentage of the new registered facilities, 46.7% with 560 facilities, followed by limited liability corporations with 26.9%, with 322 facilities; then “Service Agent” Citizen  at 18.8%, with 225 facilities; and civil work companies at 6.8%, with 78 facilities; and 5 single-person companies, 4 public companies, 3 cooperation 1 branch for a foreign company, and 1 government entity.