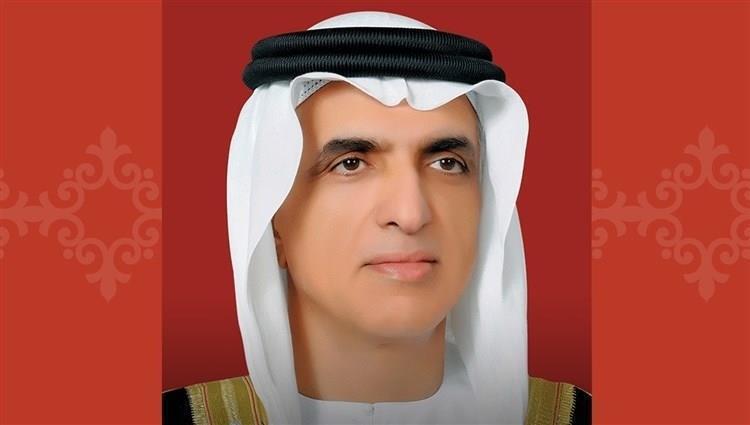 His Highness Sheikh Saud bin Saqr Al Qasimi, Member of the Supreme Council and Ruler of Ras Al Khaimah confirmed that the amazing journey of HH Sheikh Mohammed Bin Rashid Al Maktoum, Vice President, Prime Minister, and Ruler of Dubai, represent the vision of a unique leader, whose achievements are milestones in the history of the UAE.

His Highness Sheikh Saud bin Saqr Al Qasimi, said upon receiving a copy of “Qissati” (My Story, 50 Stories in 50 Years) book by HH Sheikh Mohammed Bin Rashid Al Maktoum, said: “The book chronicles 50 years’ journey in 50 stories, depicting the toughest challenges which faced this extraordinary leader, providing insights into the history of the UAE, and becoming a beacon to future generations, and documents his legacy that he drew from the journey of late Sheikh Zayed bin Sultan Al Nahyan and Sheikh Rashid bin Saeed Al Maktoum, as well as the rest of the founding fathers.”

His Highness added: “The book presents a wealth of wisdom from a genius, strong-willed, and humble leader, capable of navigating the seas of politics. The stories in the book tell the journey of the country and the never-ending giving of HH Sheikh Mohammed Bin Rashid Al Maktoum, and his wise leadership. A leader striving to provide his people with security, stability and prosperity.”

His Highness then continued: “The journey of HH Sheikh Mohammed Bin Rashid Al Maktoum is a lesson to be learned in patriotism, humanitarian work, and dedication for the nation. His Highness always believed in the importance of developing the people, cementing the spirit of leadership, making the UAE a country capable of competing all fields.”