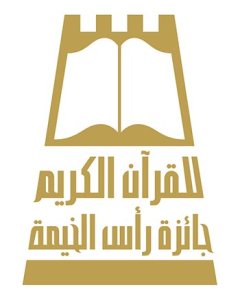 The 19th edition of Ras Al Khaimah Holy Quran Award received 530 applications from 4 continents, with applicants ages ranging from 7 to 56 years, from 22 countries.
Ahmed Ibrahim Subaian, Secretary General of the Award and Chair of the Higher organizing Committee said that this edition of the award will launch the “Best Research Award”, which will highlight the UAE’s efforts to serve the Holy Quran. He mentioned that the application was open for all age groups in the award's 8 categories.
Subaian Added that the award launched a major UAE-wide promotion campaign, to introduce the award and it's 8 categories to all segments of society. He also pointed out that the registration is open until November 29th, with a total of 530 applicants registered so far, from 22 nationalities from Europe, Africa, Asia, and South America.
The youngest participants so far is 7 years old Emirati and the oldest is 56 years old, which reflects the interest the award is garnering from all age groups, whether from the members of the Foundation of the Holy Quran and Its Sciences or from outside the centers. This edition included Hadith competition for Emiratis from all the branches from Ras Al Khaimah and the UAE. Residents can participate in the ‘Manabir Al Hekmah’ competitions for memorizing 100 hadiths.”
He also said: “This year we are aiming to include the largest number possible from correctional and punitive institutions in the UAE, as well as all segments of society. We launched a promotional campaign to introduce the award to all segments of society and encourage them to participate in the various categories.”