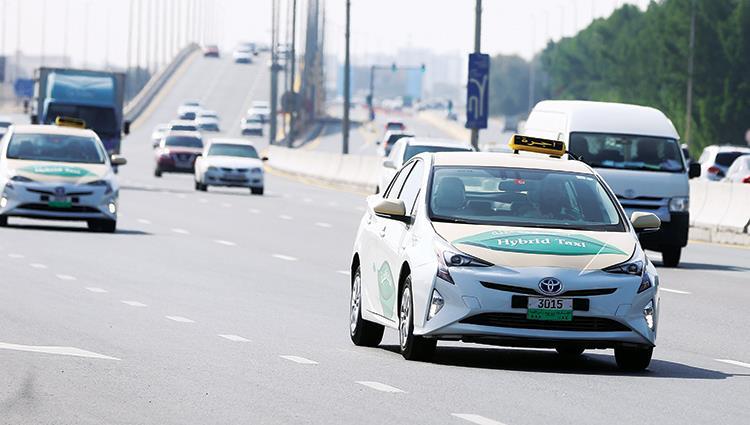 Ras Al Khaimah Municipality announced that 15 charging stations for electric vehicles will be opening in the emirate soon.

This comes in support of the efforts of RAK government and other stake holders in the emirate in the field of renewable energy, preserving the environment, and reducing emissions by fossil fuel engines.

He mentioned that RAK Municipality is currently working on an agreement with the Federal Electricity & Water Authority (FEWA) to allocate new stations to install electric vehicles chargers in vital areas.

He pointed that RAK will initially be allocating 15 charging stations in public places, malls, and hospitals to support this direction by entities and electric vehicles owners in RAK.
Bin Shaker pointed to the cooperation between several entities, such as Ras Al Khaimah Police.

The support of official entities include exempting electric vehicles owners from registration, renewal, and ownership transfer fees until December 31st, 2021. This follows the instructions of His Highness Sheikh Saud bin Saqr Al Qasimi, Member of the Supreme Council and Ruler of Ras Al Khaimah, in cooperation with the Energy and Renewable Energy Department to encourage individuals and entities to use electric vehicles. He also pointed to the cooperation with insurance companies to provide individuals seeking to insure and register their electric vehicles in the emirate.  Bin Shaker pointed that more charging stations will be added in the future.